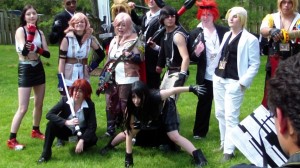 It a Final Fantasy party! Everybody Limit Break! 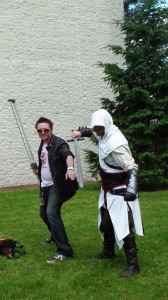 It Travis Touchdown and Ezio Auditore in a epic pose off. I have my money on Ezio 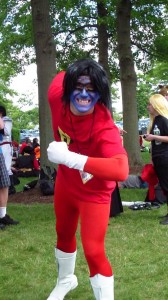 Oh Freakout! It Freakazoid here to save the day from boring Saturday morning animation. I just want to know where the Freakmobile is? 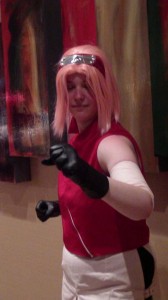 Sakura from Nauto looks like she ready to knock me into the next county with one of her famous punches! All I did was ask where that Emo, crybaby, bed wetting Sasuske was? 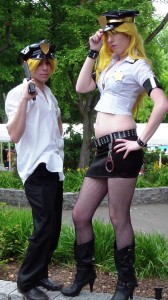 Police Women Panty and her partner are on the lookout for naughty demon who are breaking the law. Of course this last until Panty see that a camera is in front of her as we see in the second picture. 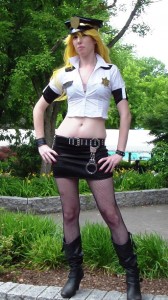 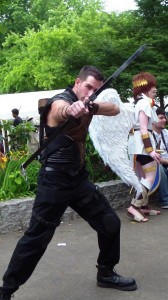 Hawkeye is on the hunt for the alien invaders among us. Like everything else he does, he on point! 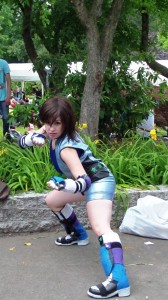 In these last series of pictures, we see that a “New Challanger!!!” has arrived in the form of Asuka Kazama, Cammy White, Ryu and Yen! Ready, Fight!!!!! 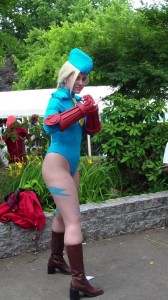 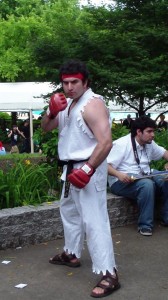 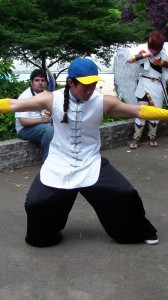 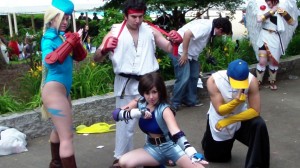 And that is it for today, make sure you check back later for more pictures. So until next time my Toonami generation, Stay Golden.