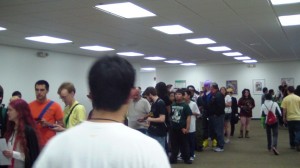 For our first photo, we see the registration line for AnimeNEXT 2012. Well, we had to start somewhere. 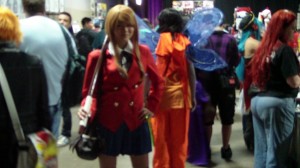 Here we see a wonderful cosplay of the Palm-top Tiger Taiga from Toradora! Just don’t make her mad! 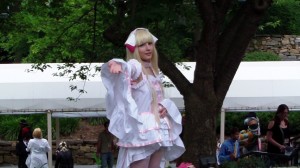 Here we see Chi from Chobits who like to welcome all of us to AnimeNEXT 2012!

IT MORPHIN TIME! Go Blue Wolf Ranger as we take a look at this cosplay from the Mighty Morphin Power Ranger Movie!

Darth Vader and Darth Maul here had me corner for a bit. Luckily, I wasn’t the droid they were looking for! 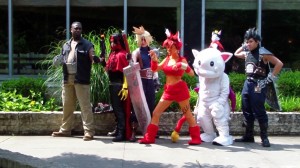 Here we see a group of Final Fantasy 7 cosplayers, but there seem to be someone missing. I such a boob about these thing, but it on the top of my head. 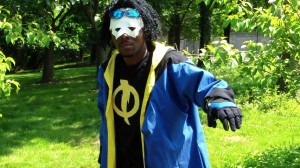 Now we see Static Shock has arrived on the scene and is ready to put a shock to your system! 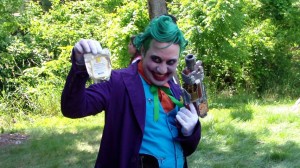 Uh Oh! The Joker has arrive to destroy Gotham City with his newest diabolical plan of Bath Salts! 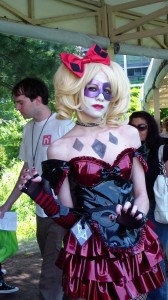 And where there is the Joker, there is sure to be Harley Quinn. Cause when it come to her puddin Mister J, Harley is just crazy!

And now for are last picture of the day, we see in her zombie killing glory Saeko Busujima! I wouldn’t want to be on the recieving end of that Bokken!